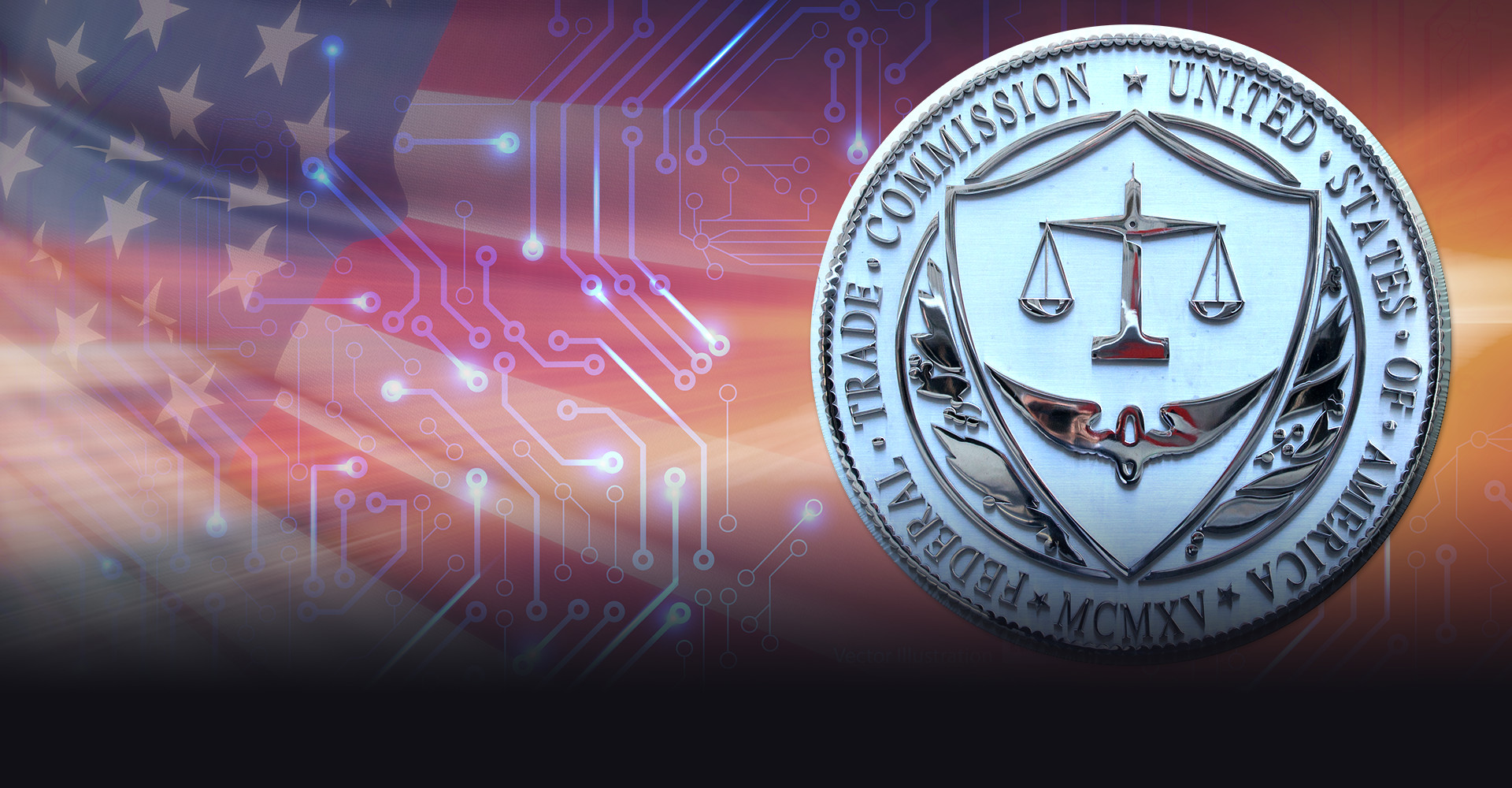 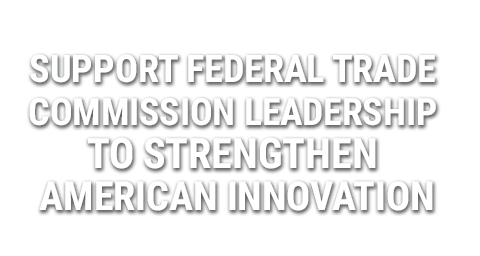 The United States' rich history as the world's leader in innovation is the direct result of our laws that are designed to protect property and entrepreneurship. Property and freedom are intrinsically linked. Societies that promote the rule of law and individual liberty actively protect the right to ownership.

Our nation's Founders understood not only the importance of private property, but also intellectual property. The Founders believed that one of the government’s primary responsibilities is to protect private property because they believed a person’s right to the fruits of his or her own labor is a natural right.

Article I, Section 8, Clause 8, of the United States Constitution, commonly referred to as the “patent and copyright clause,” grants Congress the power "to promote the progress of science and useful arts, by securing for limited times to authors and inventors the exclusive right to their respective writings and discoveries."

Over the past decade, many of the Obama administration's policies eroded our patent protections and the laws and safeguards in place to protect intellectual property. It's time to reverse course and re-establish our position as the world's leader in protecting intellectual property and creating world-class inventions.

Please sign the petition below to let President Trump know we hope he will make America great again by advancing policies that protect intellectual property, and by appointing key personnel who understand the vital role that American-led innovation should play in our economy.

Prior to the Obama Presidency, the United States had been the world's #1 leader when it comes to innovation, and to protecting those innovations through a robust patent system. Due to ill-conceived policies over the last decade, we have slipped to #10 in the world -- tied with Hungary! Mr. President, we are counting on you to restore our rightful place as #1.

The Federal Trade Commission (FTC) plays a key role in enforcing the law to promote competition among businesses and to protect consumers, and it is vital that we have strong leadership at the FTC.

We, the undersigned, encourage you to name FTC Acting Chairman Maureen Ohlhausen as the permanent chairman of the organization. She has demonstrated, over the past five years, her strong commitment to regulatory restraint, and to the types of conditions that spur innovation, as well as an uncompromising view that the FTC should play a central role in upholding the rule of law in the U.S. economy.

The FTC needs commissioners who share Ohlhausen's commitment to fair competition, the rule of law, patent integrity, and consumer protections. There is, quite simply, no one better qualified for this position than Ms. Ohlhausen, and we strongly urge you to name her to continue serving as the chair of the FTC. Additionally, we urge you to nominate others to the commission who are properly aligned on the issue of promoting innovation through the enforcement of strong patent protections.

With the right policies and personnel, the United States can reclaim its spot as the world's innovation leader.

NOT AUTHORIZED BY ANY CANDIDATE OR CANDIDATE'S COMMITTEE.

Petitions are most effective when everyone gets on board. Help get the message out by sharing on Facebook and Twitter. Or send an email to your friends who may want to help change our government for the better.